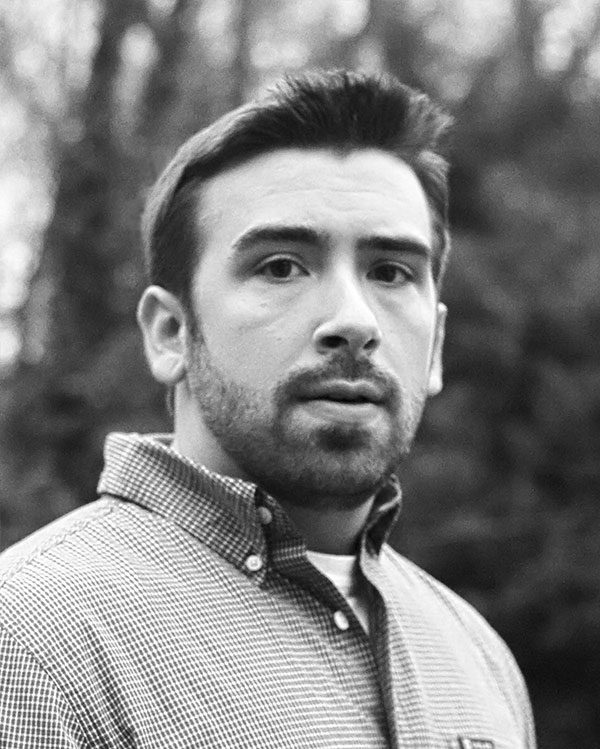 Professor Andrew Reed is the Director of the Film & Media Arts Program at the University of Pikeville and has been working in the field of video production since 2005. He has worked on a variety of award-winning films and has taught video production courses at three different universities. Former Sundance Advisory Selection Committee member Robert Hawk had the following to say about Reed's feature length documentary I'm with Phil: "I've been producing and/or consulting on documentaries for 30 years and think most highly of Andrew Reed's I'm with Phil. It portrays a unique set of circumstances that are dramatic, heart-warming and inspiring -- and in its very specificity gives it an honestly earned universality. With memorable characters and moments of both a devastating event and good-humored camaraderie, this is a journey well worth taking. And it's not over yet." I'm with Phil screened at the Heartland Film Festival in 2014 and was selected as one of their top 4 films which will be featured at a "Best of Fest" screening this September. His recent short narrative Old Timer has screened at fifteen festivals around the world. In addition to the Breaks Park Documentary, Andrew is currently working on three other documentary projects, one of which was selected for an award at the 2014 RiverRun Pitch Fest by Matthew Graham (Senior Director of PBS Digital Studios), Bill Pullman (actor), and Gordon Quinn (artistic director and founding member of Kartemquin Films). 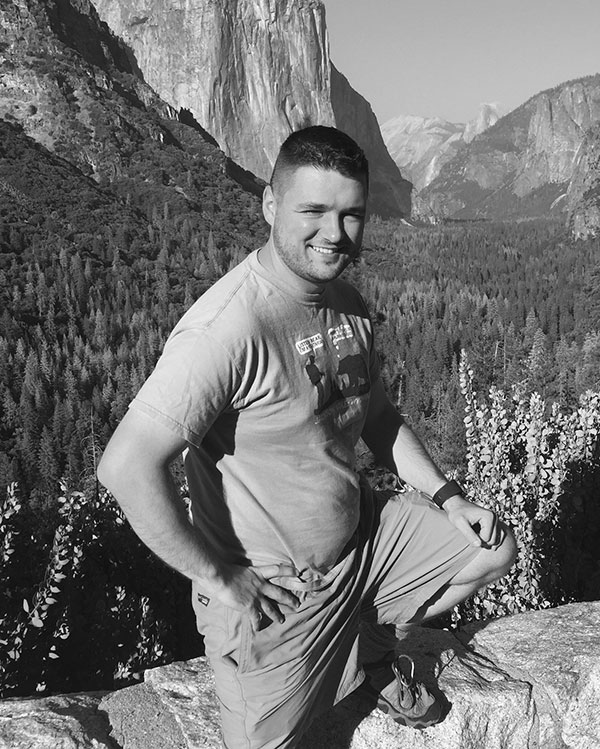 Curt Mullins is an outdoor enthusiast and lifelong patron of the Breaks Interstate Park. Curt’s mother and late father inspired him with their perpetual philanthropic bend. They also instilled a love of nature within him from their numerous excursions to our national parks as well as the Breaks. Curt holds an MBA from Virginia Tech and for the past eleven years has worked within the Pharmaceutical industry. In 2017, Curt was a governor appointment to the Breaks Park Commission. As part of his duties on the Breaks film project Curt wrote successful grants from the National Trust for Historic Preservation, the Virginia Foundation for the Humanities and Virginia Tourism Corporation, among others. He later wrote a grant for a student biodiversity survey at the Breaks – a dual enrolment collaboration between the Virginia Department of Conservation and Recreation, Southwest Virginia Community College, and local schools. 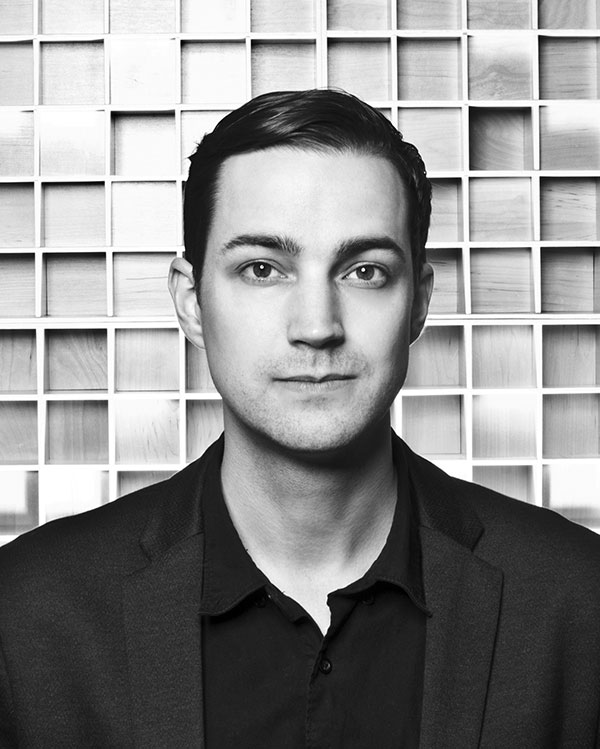 Will MacMorran is a multi-talented musician, producer, audio engineer, and educator.  He is currently employed in the renowned Bluegrass, Old Time, and Country Music Studies at East Tennessee State University where he teaches courses in audio engineering, band classes, and individual instruction in a wide variety of instruments.  Will also serves as an instructor of audio engineering at Northeast State Community College and tours regularly with The StepCrew, Ashley Davis, and The Fitzgeralds. 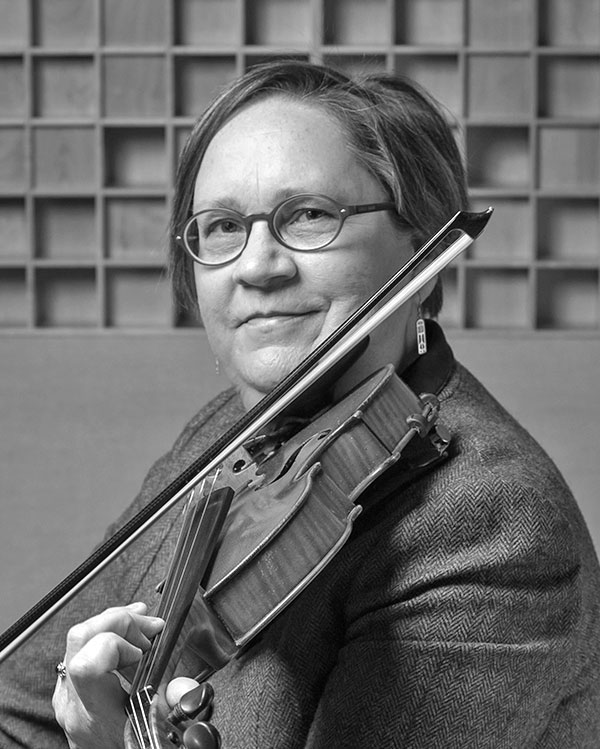 An accomplished player of many musical styles, former United States National Scottish Fiddling Champion Jane MacMorran teaches individual instruction in Celtic fiddling, directs Celtic band classes, and teaches music theory and Scottish studies courses.  Jane directs the Appalachian, Scottish, and Irish Studies Program and leads the East Tennessee State University study abroad courses in Scotland and Ireland.  She holds a B.M. in Violin Performance, a Master of Arts in Liberal Studies, and is currently a PhD candidate at the University of the Highlands and Islands/University of Aberdeen in Scotland.  In the classical world, Jane studied Suzuki pedagogy with Shinichi Suzuki in Japan and served as concertmaster of Symphony of the Mountains for two decades, where she was a frequently featured as soloist. Her playing was featured in the award-winning documentary, Appalachia: A History of Mountains and People, by Jamie Ross and Ross Spears, with narration by Sissy Spacek. 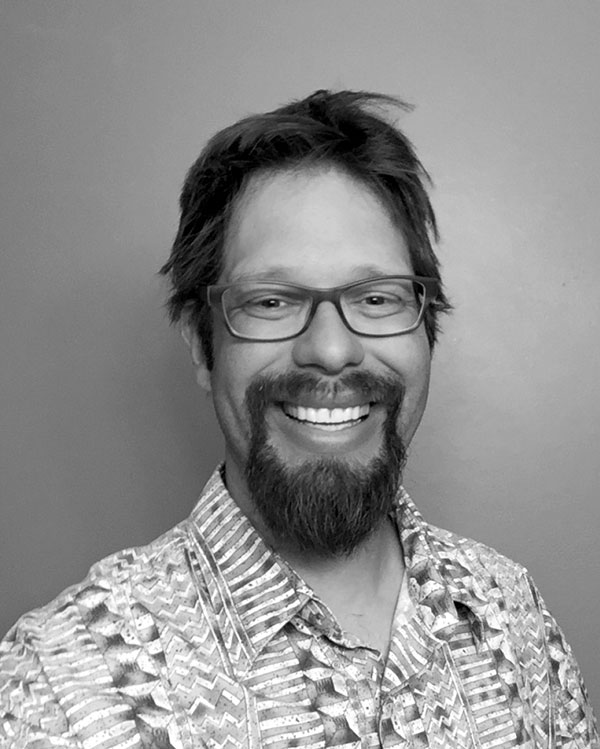 Barry Thompson is an Emmy Award winning freelance Motion Designer based out of Missoula, Montana. He produces compelling visual designs and still image composites for films, documentaries, commercials, collaborating with companies to tell their inspiring stories. Over the past decade, Barry has worked closely with the leading adventure film and documentary directors and producers. He received an Emmy Award for Outstanding Graphic Design and Art Direction for his work on the film Valley Uprising, by Sender Films and Big UP Productions. He was also lead designer for the documentaries, I AM- directed by Tom Shadyac, and Damnation- directed by Travis Rummel and Ben Knight. If Barry is not in the studio working, you can catch him fly fishing on the Blackfoot, with his family snowboarding and climbing, or polishing up on his lefse flippin. 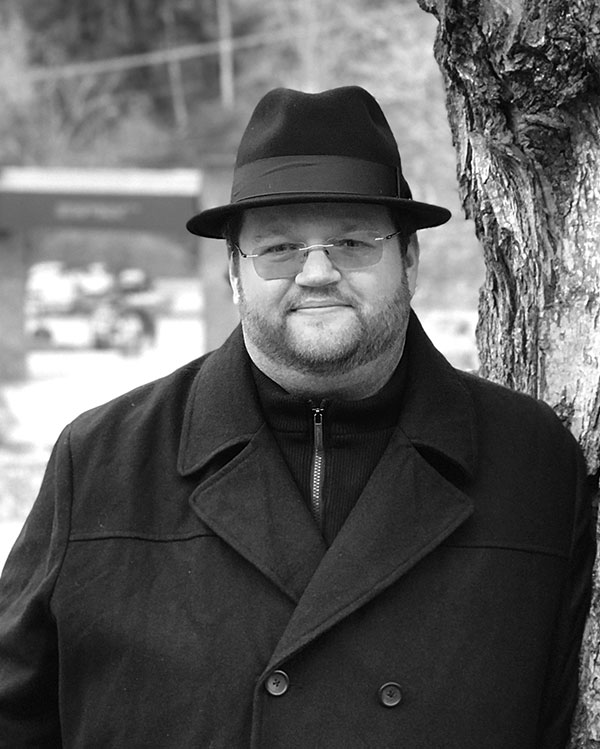 Ryan Mullins is the Vice President of his family’s business and currently serves on the Executive Board of the Friends of Breaks Park. He holds degrees from Radford University and PIMS in Pittsburgh, PA. Passionate about his civic responsibilities, he has been involved in many non-profit organizations and events. As a member of the Boy Scouts, Ryan earned the Eagle Scout rank and went on to receive the American Legion Eagle Scout of the Year for the state of Virginia. With a scouting career that spans 3 decades, Ryan currently serves as scoutmaster of troop 740. In keeping with his parent’s example, Ryan continues to serve his surrounding community.